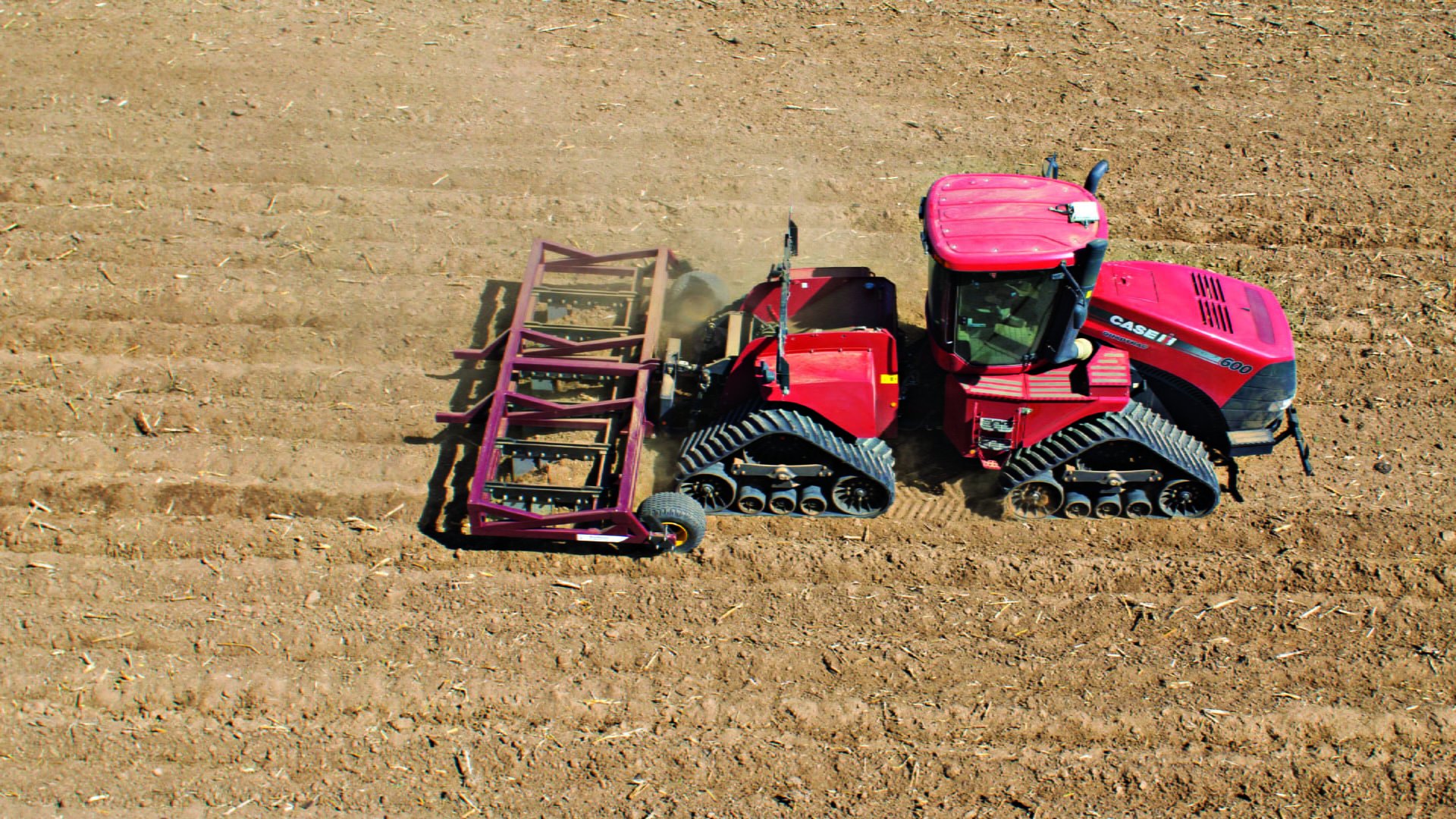 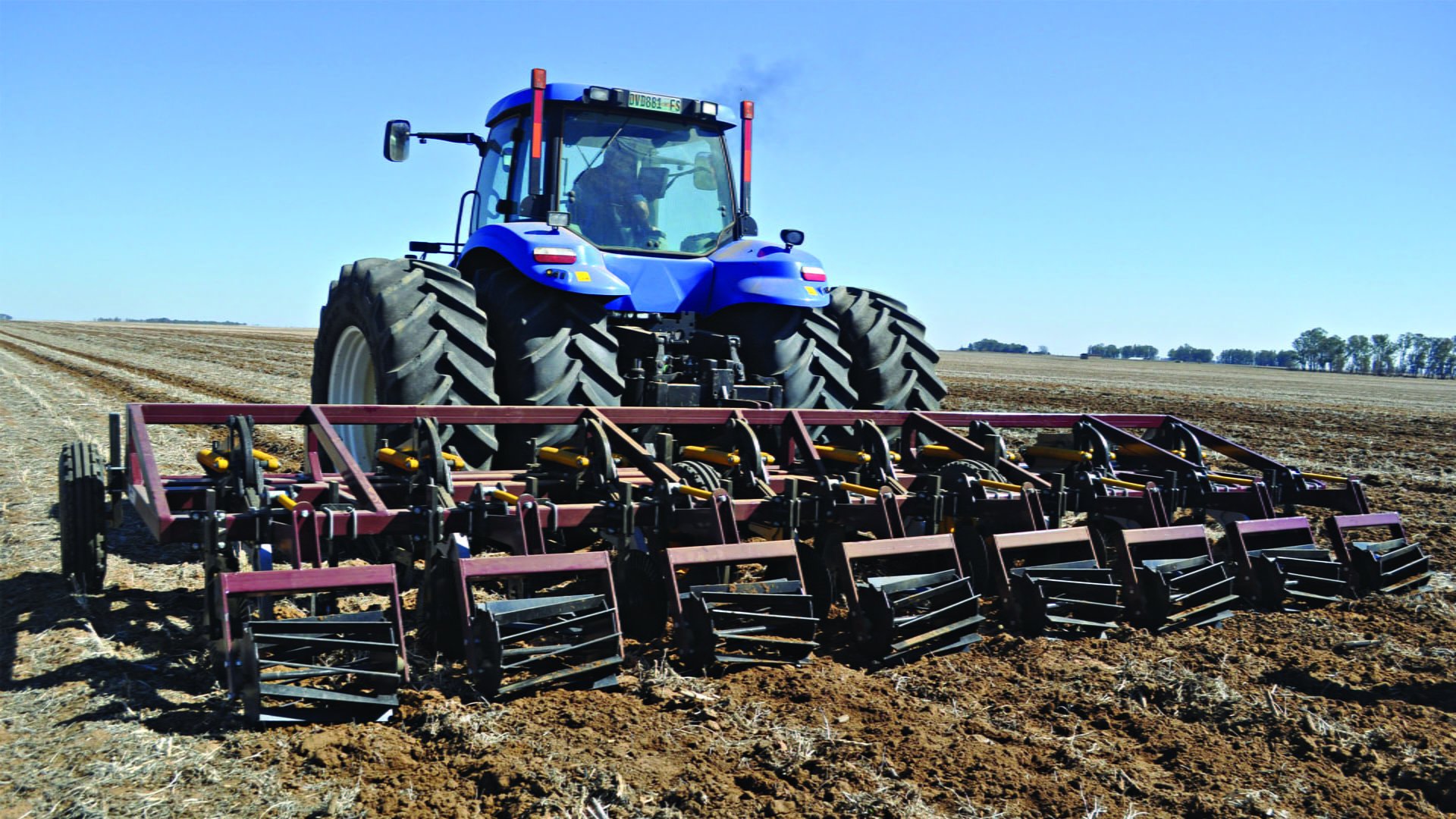 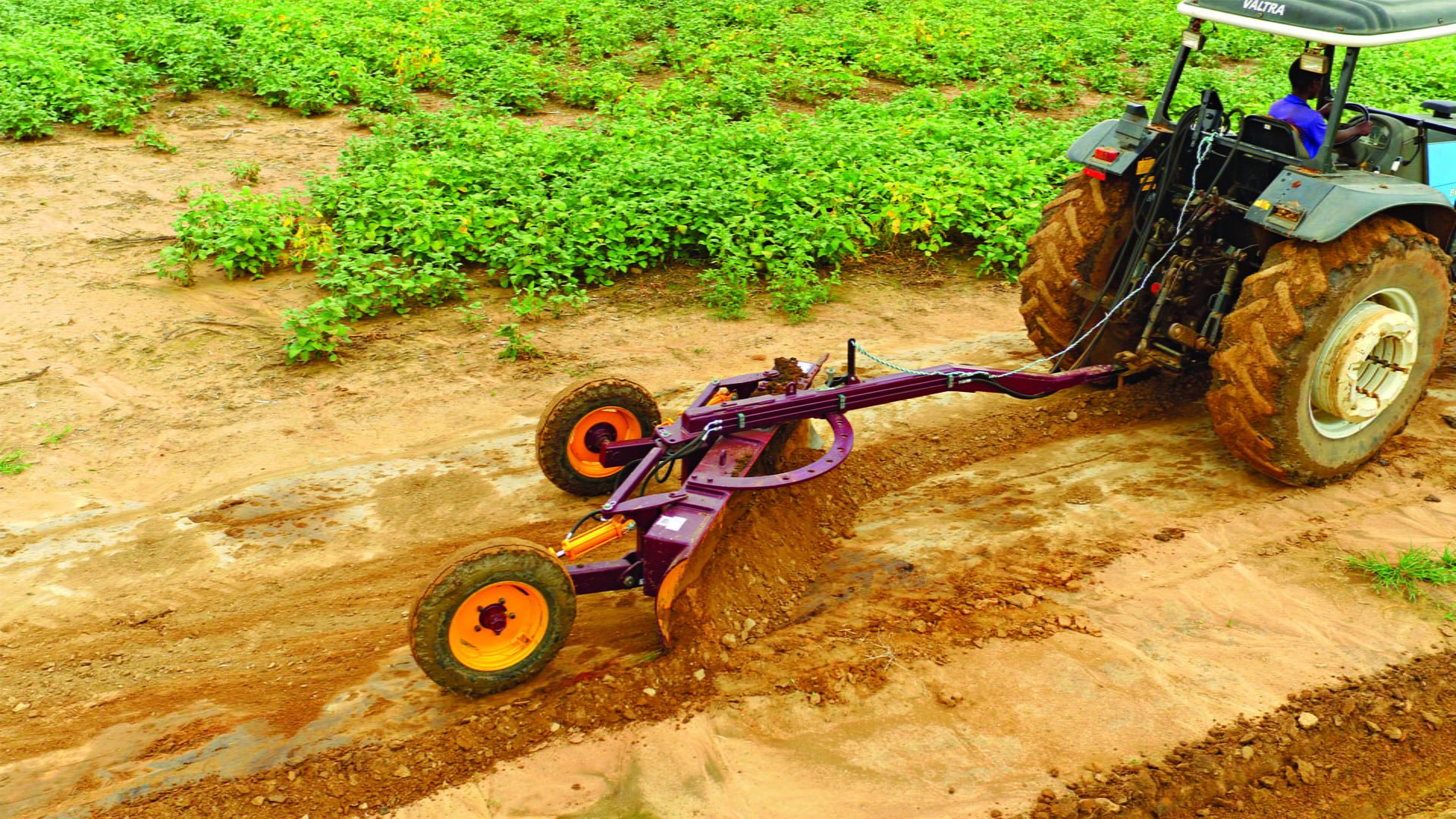 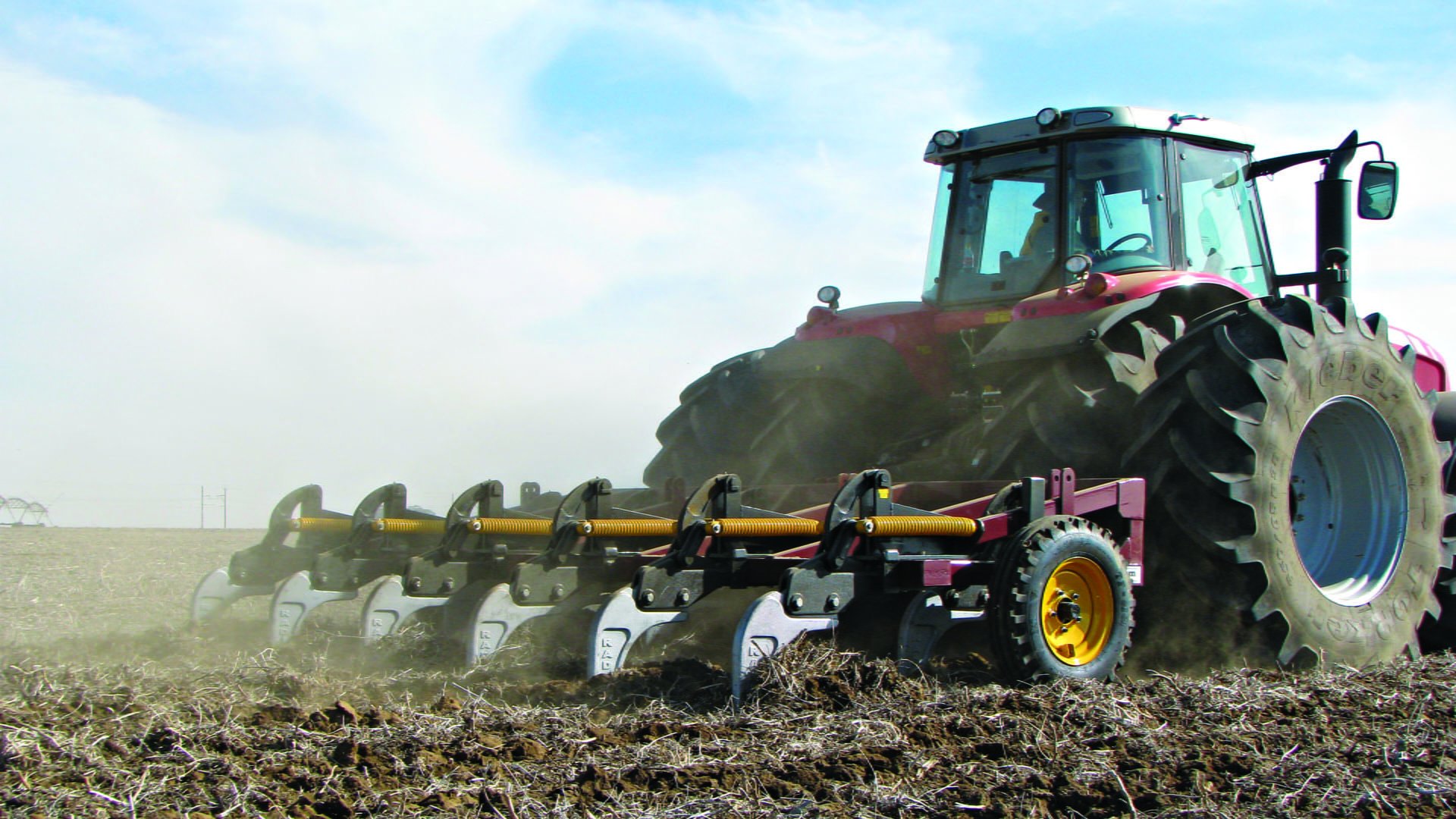 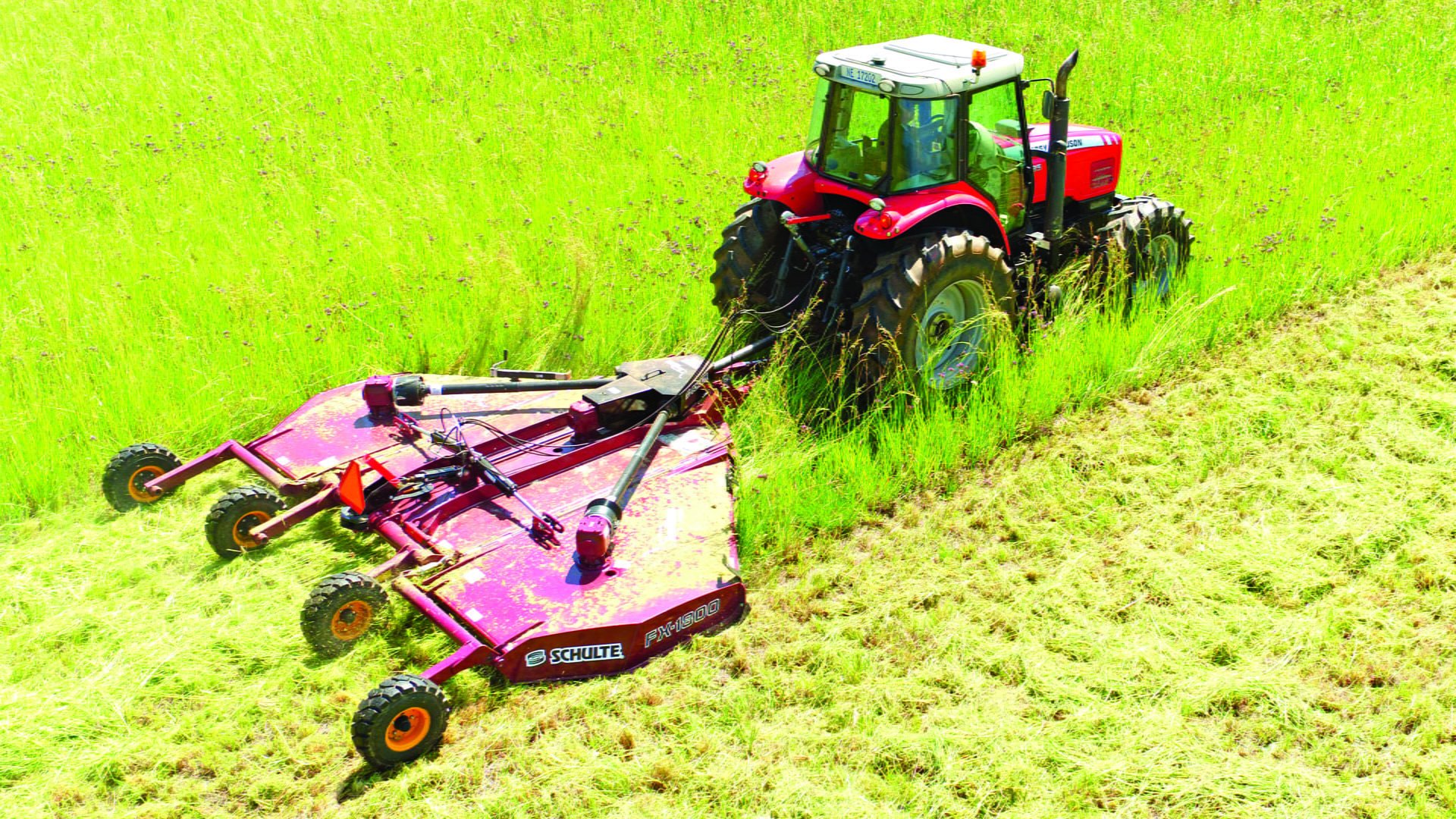 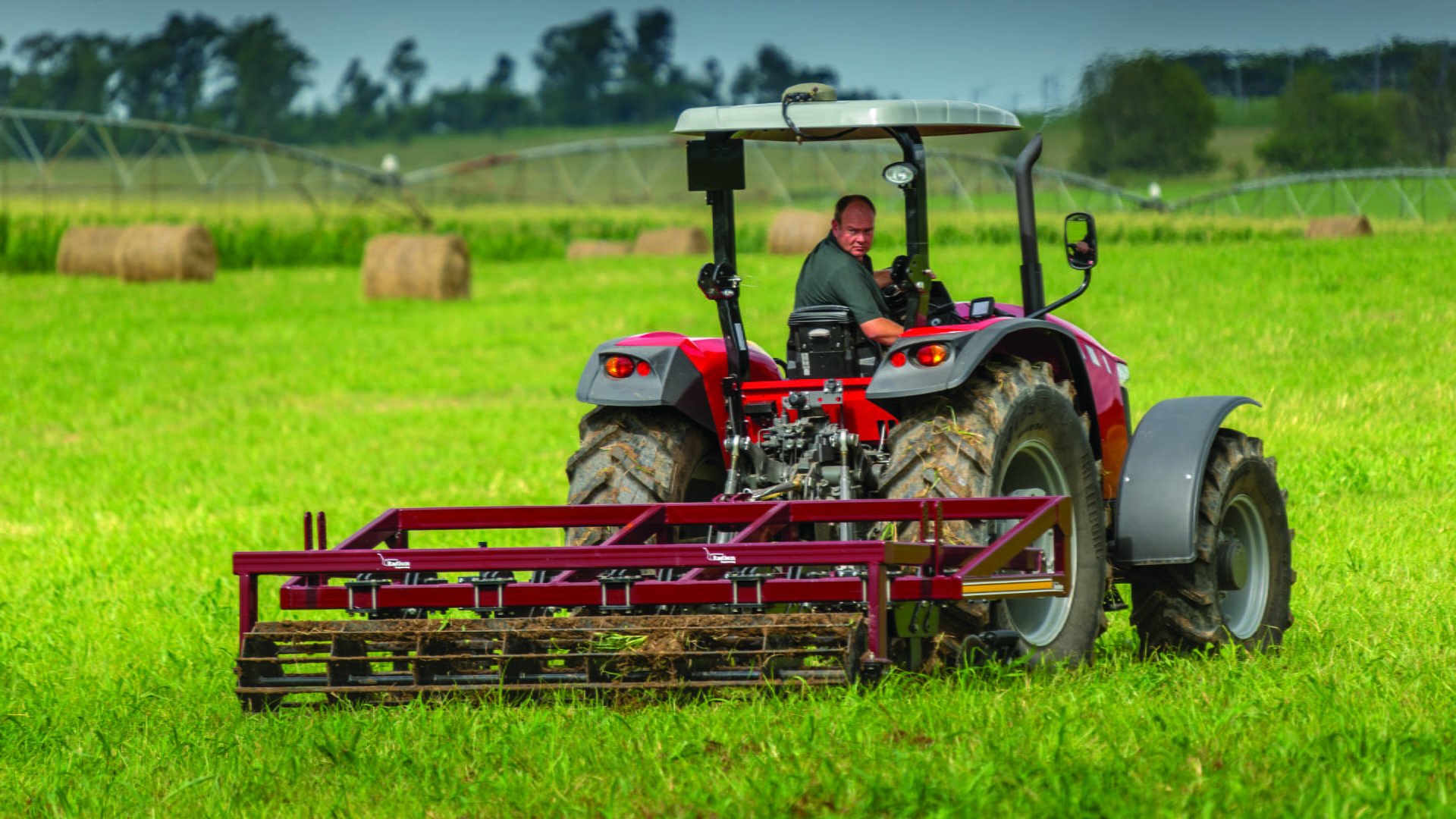 It is said that farming is a profession of hope. This is because farmers know one thing for certain – that nothing can be known. Radium Engineering offers one constant to level this playing field of unknowns: expertly designed, reliable implements – manufacture to perform faultlessly over years.

Radium’s story started on a Limpopo farm in 1965, when John Roest built a cattle scale, and its immense popularity lead to an operation dedicated to the equipment needs of local farmers. Its uncomplicated effective operation was patented and manufacture started.

During the late 1960’s, Mike Roest, John Roest’s son, produced his own wheat planter due to severe droughts and lack of funds. This was, yet again, very successful, and by the mid 1970’s the farm workshop became too small to keep up with production. Radium Engineering was officially established in 1976, and has been making the difference ever since.

In 2005 Radium was joined by the third generation of the Roest family, sons Gareth and Grant, and in 2017 Jaco Orsmond a previous Engineer and now Director for Radium, lead the team of more than 100 skilled staff in Babelegi, north of Pretoria and continues Radium’s efforts to remain at the forefront of technology and design while remaining true to its heritage.

Radium Engineering maintains its reputation of quality, original design and reliability. Through an on-going research and development program, Radium constantly expand and enriches their product range, bringing the farmer practical solutions to the on-going changes within the agricultural sector. Radium’s strong desire to understand and support their customers bred an owner-to-owner culture that allows for fast accurate decision-making.

The result is faster improvements and developments of the Radium product line while maintaining a close relationship with each client. At Radium the productivity of the customers and their peace of mind in a fluctuating economy drives our service philosophy.

The company ascribes its success to decades of solid experience, an unquenchable passion for the industry and superior after-sales service.

In 1965 John Roest built a cattle scale on his farm near Radium in Limpopo to meet his specific requirements. The implement was so popular among neighboring farms that the uncomplicated, effective implement was patented and production began. It was so successful that it led to a business what was committed to the needs of local farmers.

By 1976 when Radium Engineering was established, the exceptional quality, innovative design and dependability of their implements was well recognized and accepted throughout the agricultural industry.

Under the leadership of John’s son Mike Roest, Radium Engineering has gone from strength to strength and now employs in excess of 100 well trained staff, that manufactures and markets a comprehensive range of quality agricultural machinery through their extensive production facilities in Babelegi, north of Pretoria.

An ongoing research and development program ensures that Radium products are at the forefront of current technology, both in new product design and in further development of existing models. The production facility and its equipment is being continually updated to keep abreast of the latest manufacturing methods.

The third generation of the Roest family, sons Gareth and Grant, have now taken their places with the Radium team as Radium Engineering supplies an extensive dealer network throughout South Africa as well as exporting to neighbouring states and overseas.

Radium Engineering is managed by Mike Roest and the third generation of the Roest family, sons Gareth and Grant, have now taken their places with the Radium team as Radium Engineering supplies farmers throughout southern Africa.

To be the best supplier of its products in the Southern African agricultural market, in terms of

Radium commits to the following to achieve its vision.

Radium implements are known for their exceptional quality, which the company achieve by continuously reviewing their systems and processes.

Radium Engineering also understands that its employees are its key asset. Every precaution is taken to provide a safe working environment and to ensure conformance to relevant health, safety and environmental legislation.

An on-going research and development programme ensures that Radium products are at the forefront of current technology, both in new product design and in further development of existing models. The production facility and its equipment are continually updated to keep abreast of the latest manufacturing methods.